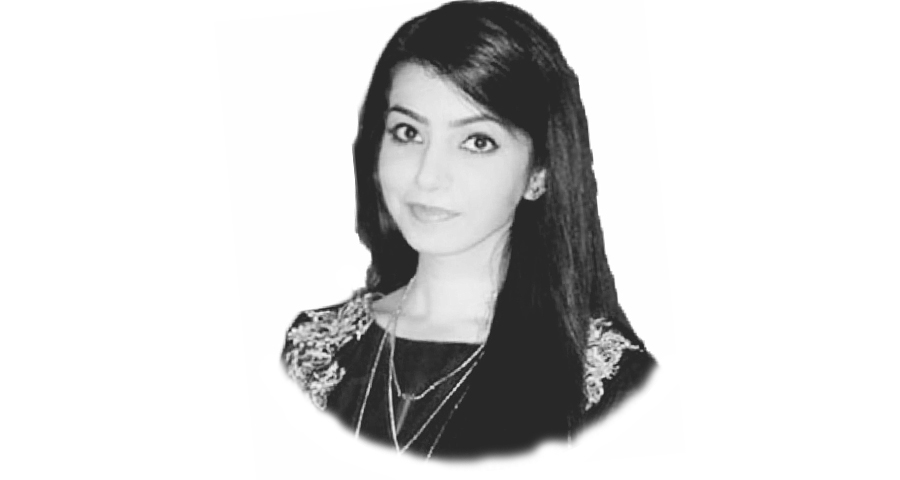 After completing BS (Hons) in English Linguistics and Literature, she joined CHRS as a Junior Content Writer and Social Media Manager in 2016 and has since been engaged with the company in various capacities over the years. In her academic years, she was a prolific debater who represented her university at national level competitions multiple times including the All Pakistan Declamation Contest (APDC) at PAF Academy Risalpur and the Allama Iqbal Shield Declamation Contest. After joining CHRS, she created content for the CHRS social media and web pages, developed reports, proposals, manuals and brochures along with a number of concept notes among other official documents. She continued to provide services as a consultant while teaching at The City School as an O Levels English teacher. She rejoined CHRS in June, 2019 as Program Officer – Networking and Communication. She has attended a number of conferences with CHRS on HTMS and other important issues and prepared reports for the events. She is eager to learn more each day, continue to excel and contribute to the growth of the company as best as she can.